Where Your Pet Is Family

The Berwick Animal Hospital is a small animal hospital located in Berwick, Nova Scotia. Dr. Bruce Bowker opened the hospital in May 2000 after purchasing it from Cornwallis Veterinarians where it was used as a satellite clinic. Since Dr. Bowker took ownership, he has since renovated twice, adding additional kennel rooms, inventory space, and offices in 2007. As well, in 2017 expanded the building to reconfigure exam rooms and the reception area.

We maintain a compassionate environment while focusing on thorough and accurate health care for our patients. Berwick Animal Hospital works with many rescue organizations including Safe Haven Animal Rescue, Fur to Feathers, Project Purr, Oops! Puppies, and ElderDog Canada. 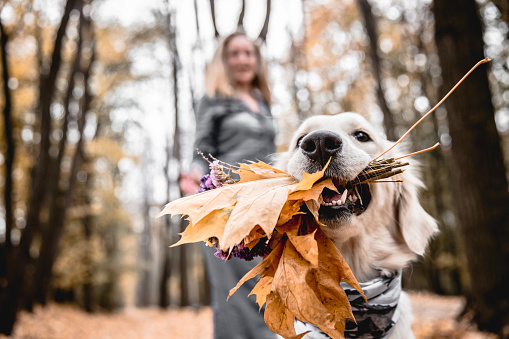 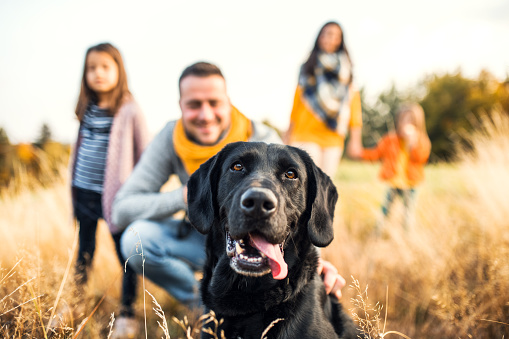 A variety of pet health resources
for educational purposes.

New To Our Hospital?

Learn more about what to expect when you bring your pet in for a visit.

Meet our team, we are dedicated to ensuring your pets best possible health.

Contact us today, schedule an appointment by emailing us, or giving us a call.

Below you will find the contact information for our animal hospital in Berwick, Nova Scotia. Please do not hesitate to reach out to us if you have any questions or concerns.